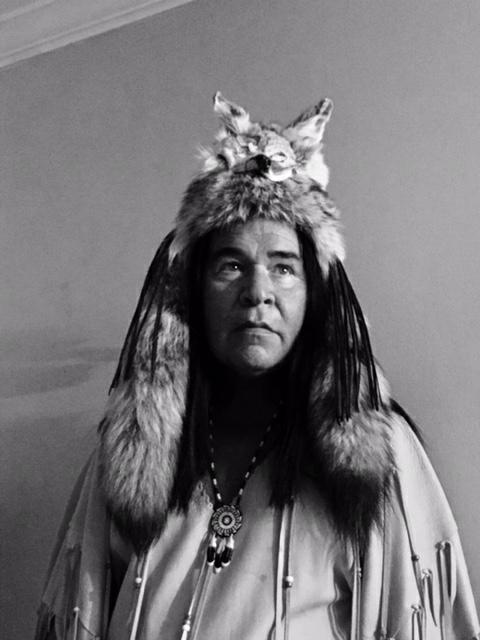 Medicinehawk : Also known as Michael Turanik, Deer Clan ~ is a Wyandot of Anderdon Tribal Member and artisan who is well known for his beautiful bead work, drum making and ornamentation, sacred staves and other ceremonial objects. Michael also draws, paints and makes other Indigenous craftware.

Michael worked in law enforcement for more than 25 years, then retired due to a back injury. He’s been involved in Martial Arts for over 40 years and holds several black belts in Hapkido, Isido and Aki-ju-jitsu. He holds a B.A in Police Sciences and is currently attending Native American Studies, from Oklahoma State University. Michael is a proud member of the Wyandot of Anderdon Nation and inherits his Wyandot blood from his Mother’s side. He is also Northern Cheyenne.

He is married to his beautiful CeCe and has two daughters, Paige and Marissa. You can find him on Facebook and contact him at  586. 873.0600.
Medicinehawk accepts commissions and would be happy to hear from interested parties.

•We hold the belief that current culture is equally as important as that which has been handed down to us from our Ancestors. We present featured artists and culture makers on this page and we are happy to have Michael’s work presented here• 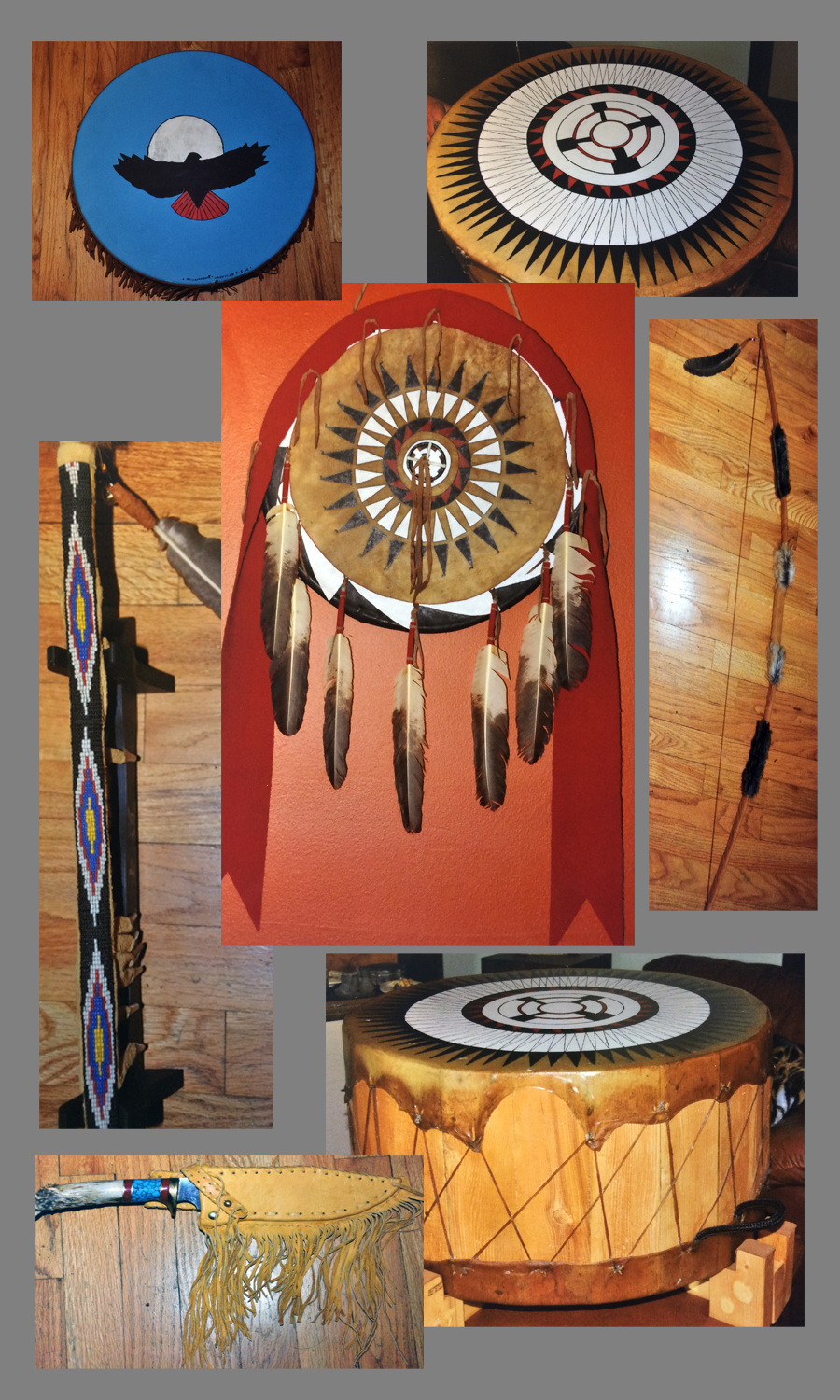 Drums, knife sheaths, staves, beadwork, bows, pipes and pipe~covers, made by Medicinehawk.
Photographs by John Kukowski, with thanks. All rights reserved.